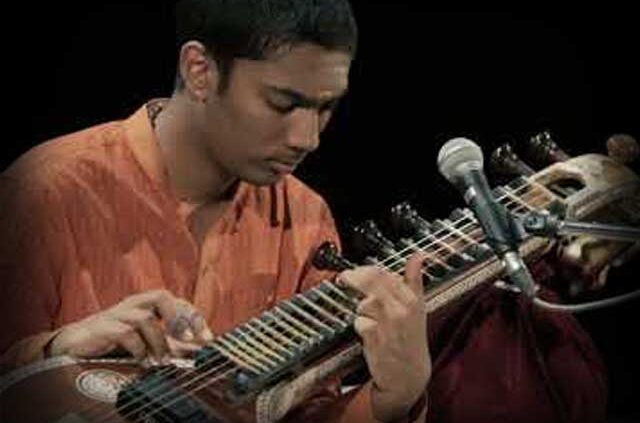 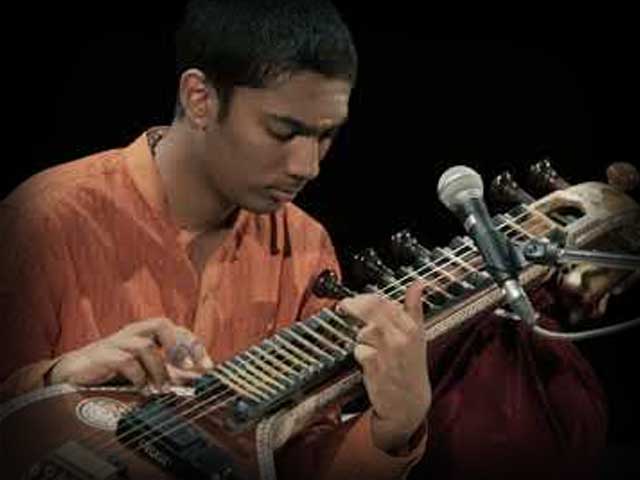 Ramana started his vocal training with his mother Sharanya Balachandhran. He then pursued veena under Vidushi B Nagalakshmi (granddaughter of Karaikudi Sri Subbarama Iyer) for a period of 3 years and continues under his father Sri Balachandhran. He currently learns vocal from Sangita Kala Acharya, Smt Neela Ramgopal and mridangam from Laya Kala Pratibha Mani, Sri Ranganatha Chakravarthy. Ramana has performed about two hundred solo veena concerts in many of the leading sabhas of South India. He has also been the youngest vainika to have performed on many of those stages.
Website
Scroll to top