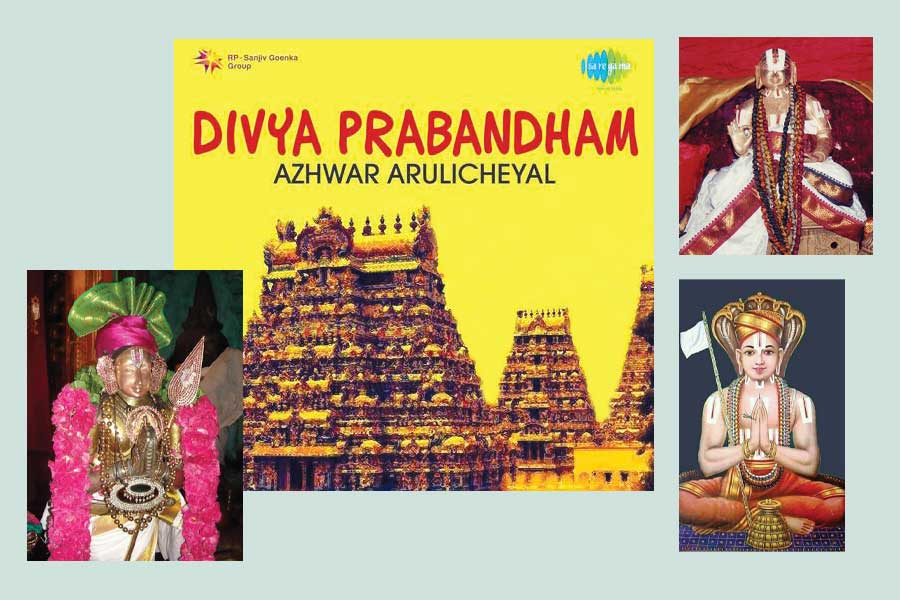 This is the concluding segment of the exposition on dance and music in Vaishnavite Tamil literature. The three-part article is based on information culled from various Tamil discourses of Kidambi Narayanan.

TO ‘SIR’, WITH REVERENCE