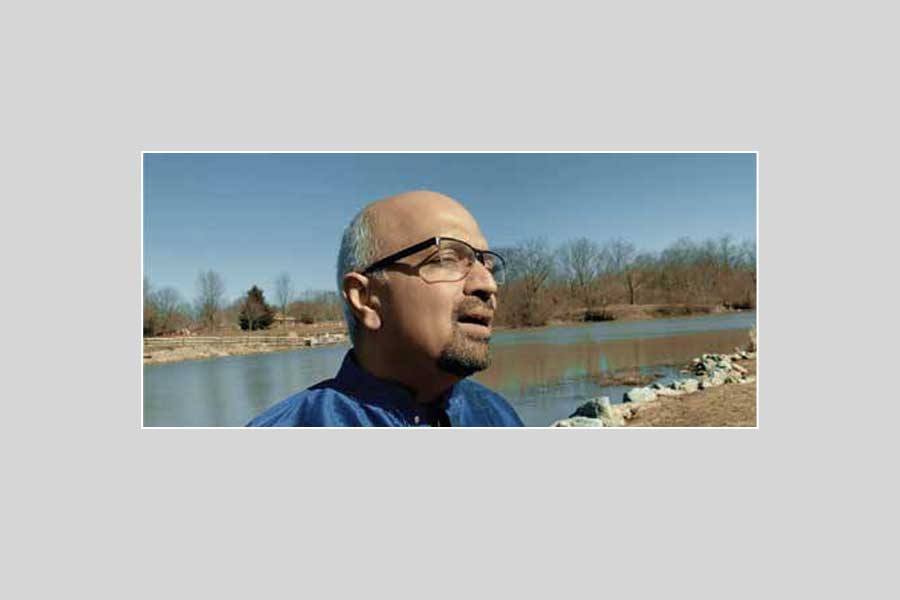 The symbolism of rivers has been used abundantly in poetry, music and storytelling. Rivers depict the entire circle of life and are revered as nature’s wonders. In the Indian context, they are worshipped and humanised to tell moving stories of civilizations. However, through the generations, excessive use of these water bodies has led to their erosion and contamination. Today, we are faced with the colossal task of restoring them and sustaining them for future generations. This is the quintessential and compelling message of the recently released music video, Rivers of India.

Premiered on Earth Day, 22 April 2021, Rivers of India was conceptualised and composed by Kanniks Kannikeswaran, famous Indian-American music composer, in collaboration with The Center for Clean Water (ICCW), an initiative of IIT Madras, of which he is a distinguished alumnus (2019 awardee). The 6.5 minute-long video is a breathtaking salutation to India’s rivers, with a prayer to preserve them. Not only is the video a feast for the eyes, but also pools in leading Indian classical musicians Bombay Jayashri and Kaushiki Chakraborty and their sons, who are emerging artists.

To those familiar with his work, Kanniks is a firm believer in the sovereignty of ragas to bring people and causes together. His efforts in building global choirs and musical communities have brought him a flood of accolades. As a member of one his regional choirs in the US and also a miniscule part of the choral arrangement in the Rivers of India video, I feel privileged to share the story behind this musical video, which includes the names of 51 rivers from all over India… read more