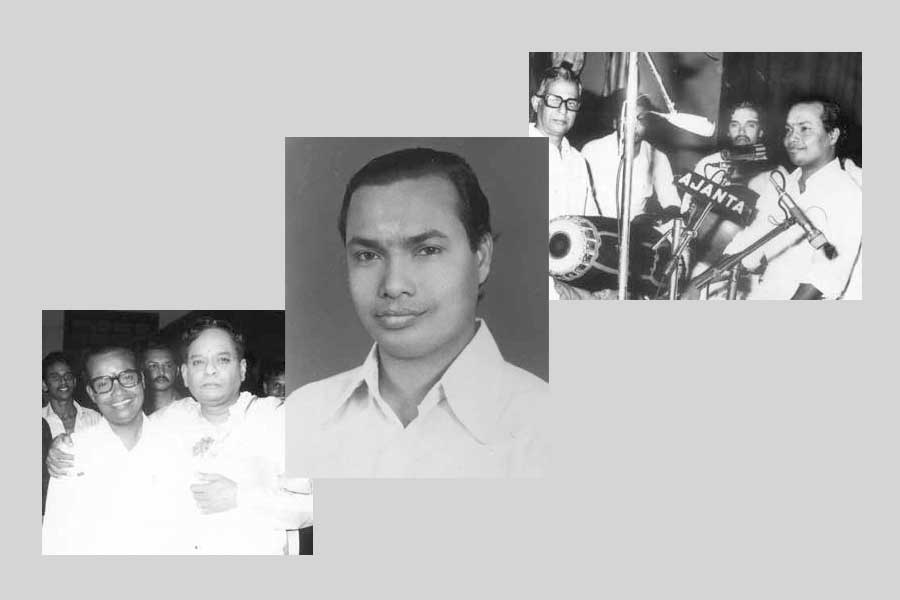 A series on some unsung musicians

Neyyatinkara Vasudevan shone like a meteor in the field of Carnatic music. Hailing from a humble background, he attained success as a vocalist and teacher against heavy odds, facing many rough patches along the way. Born on 24 August 1940, as the son of a Dalit woodcutter, in rural Thiruvananthapuram district (Neyyattinkara), Vasudevan went on to become a leading vocalist from Kerala.

Lord Krishna was the presiding deity of the local temple in Neyyatinkara. Just like Krishna, Vasudevan was born at midnight on Gokulashtami, and the family naturally believed that this child would bring good luck to them. Vasudevan was the third among five siblings. Vasudevan’s parents, Narayanan and Rajamma strove to impart good education to the children.

Narayanan was adept in playing the nagaswaram, but worked as a woodcutter for his livelihood. The family lived in deep penury, in a thatched hut lit only with a kerosene lamp, in the village of Athazhamangalam in Neyyattinkara.

Called Manivel, the child was exposed to nagaswaram music played by his father in the evenings after returning from a day’s hard work in the forest. He would accompany his father to nagaswaram concerts in nearby temples. There was a hamlet of nagaswara vidwans in the vicinity and Vasudevan spent more time in their homes than in school! He did his schooling in the Therivila Primary School and Neyyattinkara Boys High School. He also went with his father to cut wood. Even as a child he was more attracted to music than academics. Seeing the boy’s innate interest, Vasudevan was initiated into music under a local musician, Kochukunju Bhagavatar… read more

Ties That Bind: the pandemic, technology and the arts
Scroll to top