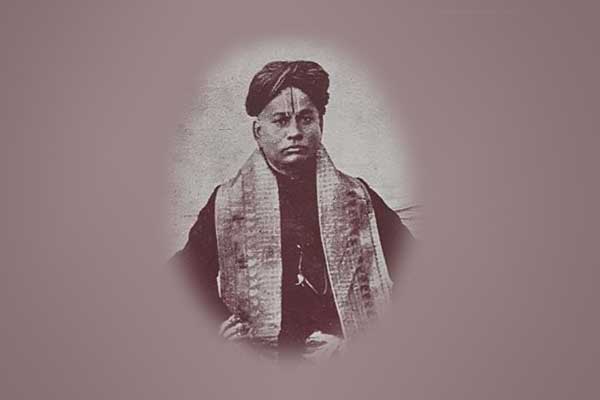 Poochi Iyengar was a man of great character, and his musical prowess was exceptional. His music was melodious, traditional and beautiful. Mysore Vasudevachar, having known him well, writes about Poochi Iyengar and his interactions with him. He was as good looking as his music was. He remarks that Poochi Iyengar was not very short, not very thin, was of wheatish complexion, and was very careful with his belongings.

Given that back in the day, artists would not wear shirts in temple concerts; when we look at Srinivasa Iyengar’s photo, we can infer that his style and his clothes were very elegant and distinguished. With all that he had learnt from his guru, his sharp intellect and consistent practice made his music beautiful, enjoyable, and was greatly appreciated by vidwans and rasikas alike… read more

Music as a catalyst to mathematical ability