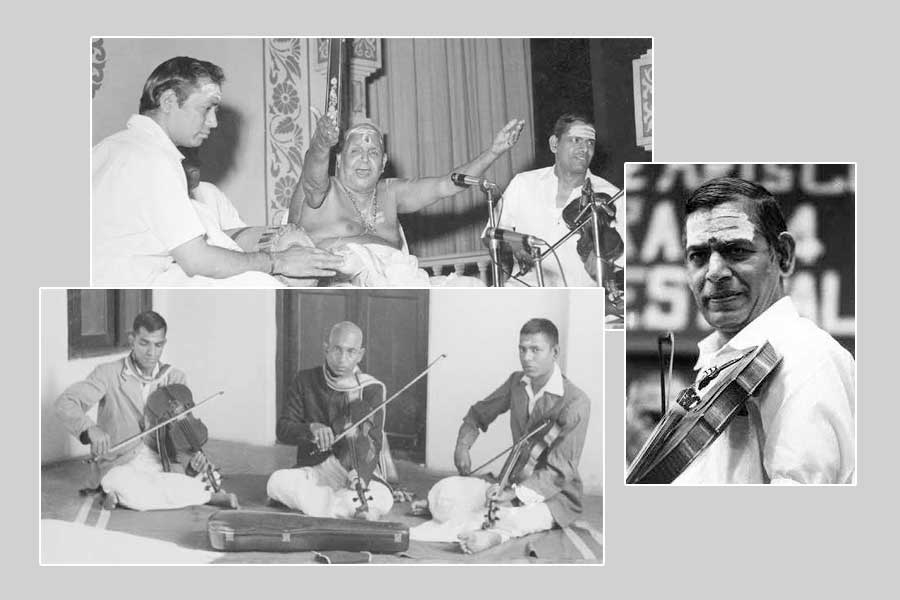 The birth anniversary of violin maestro M.S. Gopalakrishnan falls on 10 June, while 3 January 2021 marked the ninth death anniversary of the violin vidwan popularly known as MSG. It has been my good luck to have known him for a long time.

I was taken by an uncle to meet Parur Sundaram Iyer about whom and his two sons M.S. Anantharaman and M.S. Gopalakrishnan, I had heard so much. In fact, I had attended a few concerts in which MSG was featured as the violin accompanist.

I paid my respects to Sundaram Iyer and we then indulged in some small talk. In the course of the conversation, he said that contrary to general perception, there was no basic difference between the Carnatic and Hindustani music systems. Both had the same basic notes: sa, ri, ga, ma pa, dha, ni. The difference, such as it was, lay in the manner of treatment of these notes and the importance given to lyrics in the Carnatic system and the overwhelming importance given to melody and less importance to words in the Hindustani system; there were a lot more of gamakas in the former… read more