You are here: Home / EVENTS / Past Events / Mr. Ghatams 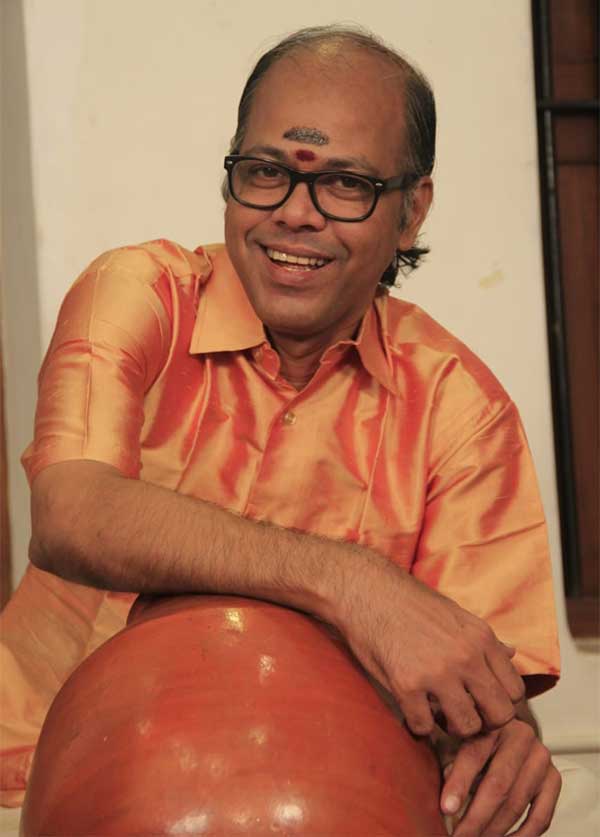 Guruprasad is the son of ghatam vidwan Shri K. Nagaraja Rao and Smt Kallammal. He had his initial training under his father and later underwent gurukulam under ghatam maestro Shri T.H. Vikku Vinayakram. Subsequently, he received training from ghatam vidwan Shri V. Suresh, and mrudangam vidwan “Laya Chudaroli” Madurai Shri T. Srinivasan. Guruprasad has been bestowed with numerous awards and titles, some of which include the Bismillah Khan Yuva Puraskar from Sangeet Natak Akademi – New Delhi, the title of “Aasthaana Vidwan” of Kanchi Kamakoti Mutt – Kanchipuram, and the Kalki Krishnamurthy award in Chennai. Guruprasad continues to perform around the world and is now training many ghatam artists of the next generation. 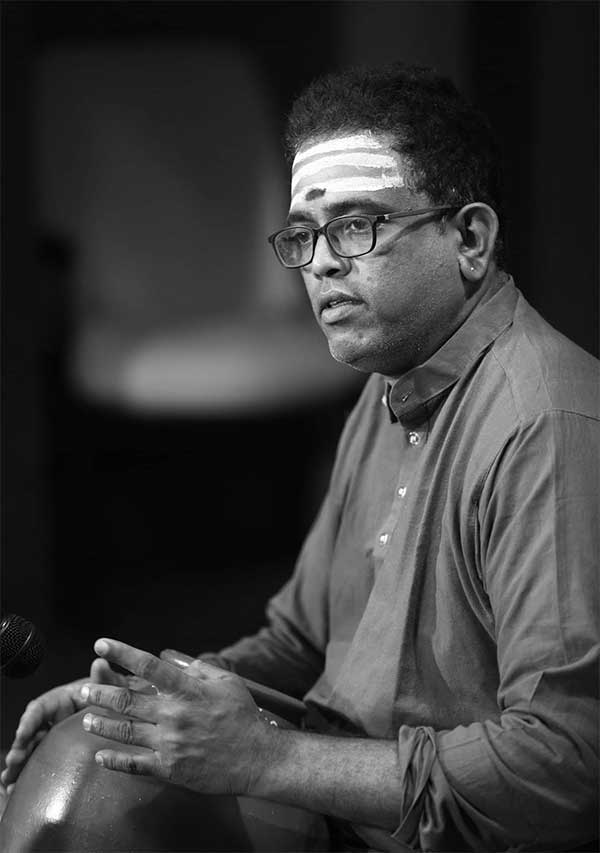 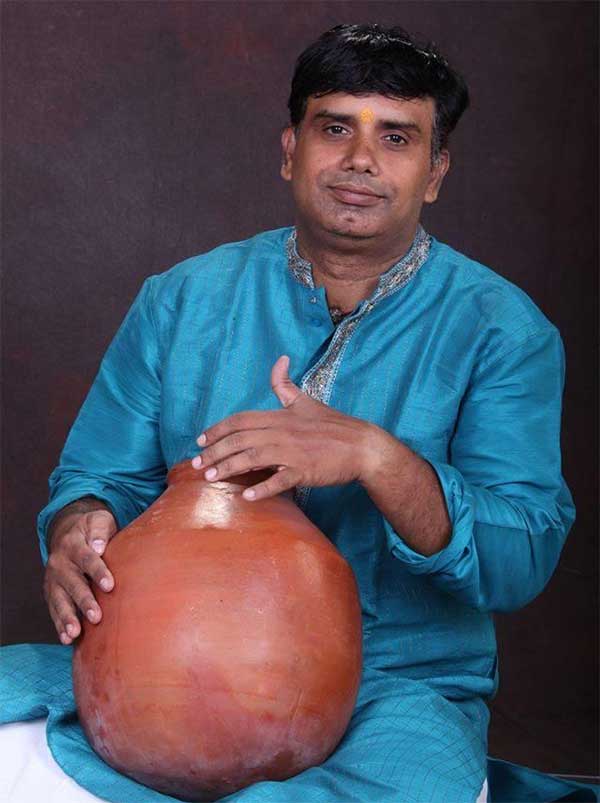 N. Rajaraman, a disciple of “Padma Bhushan” Vikku Vinayakram, having started his career at the age of 16 and has been playing the ghatam for several leading musicians. Traveled widely and performed in various prestigious halls such as Queen Elizabeth, The Royal Festival Hall in London, the Lincoln Centre in New York and has participated various Indian musical festivals in abroad. Awarded as “performer award” for the year 1998 from Krishna Gana Sabha, Chennai, “Vadhya kalaVipance” from Dr.Balamurali Krishna’s Trust, “Kanchi Kamakoti Asthana Vidwan” from Kanchi Mutt, and best performer award from Music academy Chennai in December’ 2014. 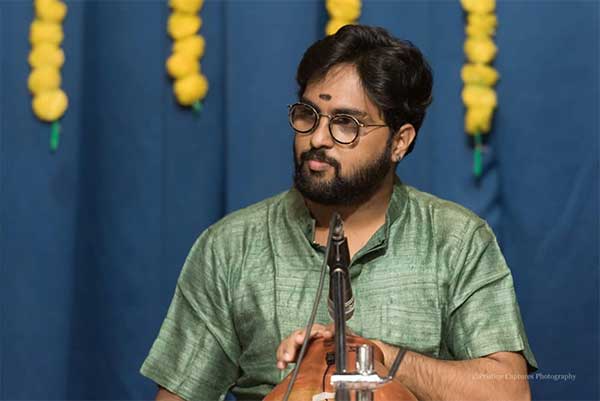 G. Chandrasekara Sharma is one of the most sought-after Ghatam artists in the Carnatic Music circuit today. Hailing from an illustrious musical lineage, he grew up in a household that always had music in the air. His uncle and his guru Late Sri T.H. Subashchandran was a leading international performer and well-established Guru for several decades. He has also learned vocal from Sri N. Vijay Siva and Sri R.K. Shriramkumar. He also gives back to the art in many ways. Critically acclaimed, Chandrasekara Sharma is a wonderful artist in the making.

RasAnubhava – a garland of emotions

Treasures from the house of Veena Dhanammal
Scroll to top