You are here: Home1 / EVENTS2 / Artist Collections3 / Artists by Name4 / Music of the Tanjavur Quartet – Recording

Music of the Tanjavur Quartet – Recording 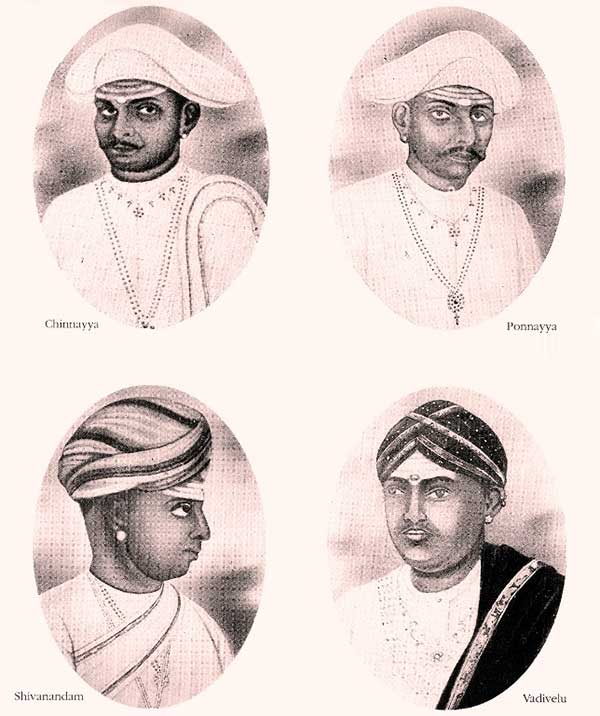