You are here: Home1 / EVENTS2 / Past Events3 / Symphony of Emotions

A Symphony of Emotions is a riveting Bharatanatyam program presented by Ramya Harishankar to solo voice rendered by her student and talented singer Visalini Sundaram. 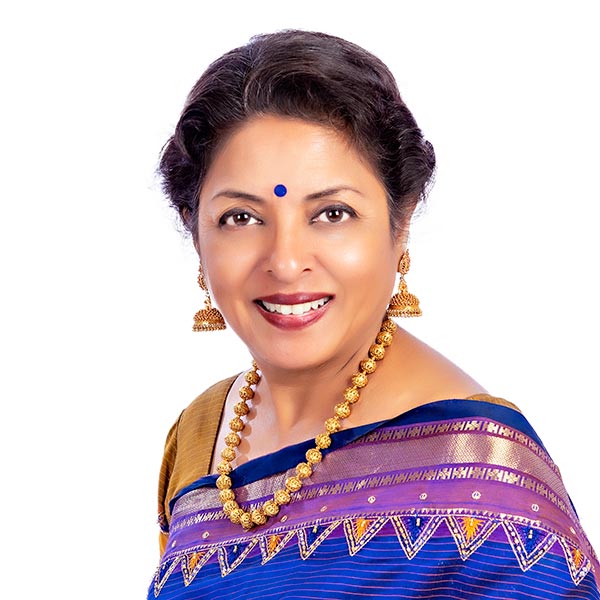 Ramya Harishankar is the artistic director of the Irvine based Arpana Dance Company (ADC), a premier school of Bharata Natyam in California. A senior disciple of legendary gurus, her solo career extending over five decades has taken her all over the world – performing extensively in India, Asia, Europe, Australia, and N. America. At her school, she has taught several hundred students spanning three generations since 1982.

In 2012, she was awarded the Kala Seva Bharathi award by Bharat Kalachar, India for her contribution to Indian arts abroad. In 2007, the 25th anniversary of Arpana was recognized with several citations/awards from the State Senate, County of Los Angeles and cities and organizations in Southern California, as well as the Helene Modjeska Cultural Legacy award from Arts OC, the countywide arts organization in Orange County.

More recently, Harishankar has been sharing online sessions on the intricacies of abhinaya/interpretive dance with teachers and keen students of dance, both nationally and internationally. She has also recently premiered a digital series Dance Conversations, a retrospective of Indian dance in S. California, documenting her four-decade journey in the Diaspora through the ‘lens & voice’ of her mentors, colleagues, and collaborators.

ADC has performed extensively in the US, Europe, India, and Japan with many of the productions and performances in aid of charities worldwide. ADC and Harishankar are recipients of prestigious grants from the California Arts Council, Alliance for California Traditional Arts and she is a 2-time National Endowment of the Arts’ Choreographic Fellow. As an artist on Segerstrom Performing Arts Center‘s Arts Teach roster, she has been sharing her art with school children all over S. California since 1989.

She is a founding board member of Ektaa Center, Irvine which is the organization representing the Asian Indian community. And thru the Center she has curated numerous dance/music festivals and performances featuring over 100 artists, local and global since 1989. 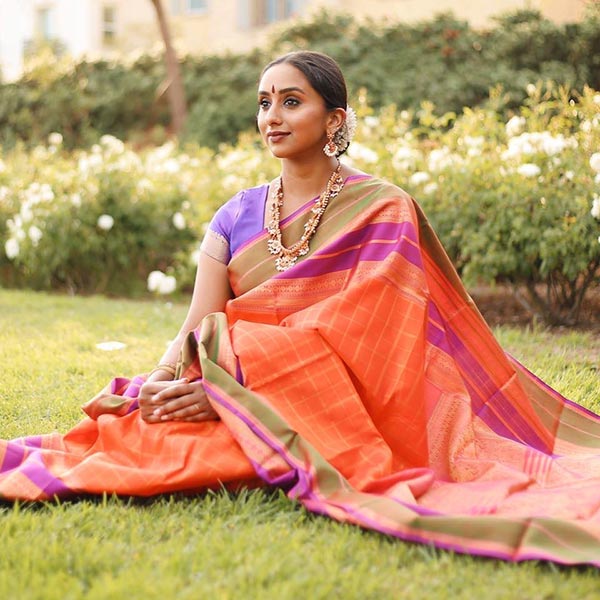 Visalini Sundaram is a unique combination of a keen dancer and musician from the Diaspora. Her Bharata Natyam training began in 1996 at the age of five under the tutelage of guru Ramya Harishankar in Irvine, CA. She has participated in several performances, both as a dancer and vocalist. In 2014, she had her Bharata Natya Arangetram, and has since performed in the US, India, and abroad. Visalini currently performs solo and with the Arpana Dance Company and teaches dance at the Arpana School of Dance as well.

Visalini was initiated in Carnatic music by guru Padma Kutty, at age of 5. She has had the privilege of studying music with Sri Palai Ramachandran, a prime disciple of the renown Sangeetha Kalanidhi Semmangudi Srinivasa Iyer. From her childhood through her teens, her maternal grandfather the late Sri Palakkad Seshamani Iyer (disciple of the legend G.N. Balasubramaniam), a Carnatic musician and composer, furthered her understanding of the art form. She hails from a family of musicians and dancers, and her maternal great grandfather is the late Sri Palakkad Rama Bhagavathar, a contemporary of Maharajapuram Vishwanatha Iyer.

Visalini was placed first at the Cleveland Tyagaraja Aradhana Music Competition in 2007, and has been teaching Carnatic music in Southern California for the last 10 years.