You are here: Home1 / EVENTS2 / Past Events3 / The Year of Silence – stories from the Mahabharata

The Year of Silence – stories from the Mahabharata

The Year of Silence – stories from the Mahabharata

The year of incognito. Well hidden from Duryodhana’s spies, an event bears the risk of exposing them to the Kurus. 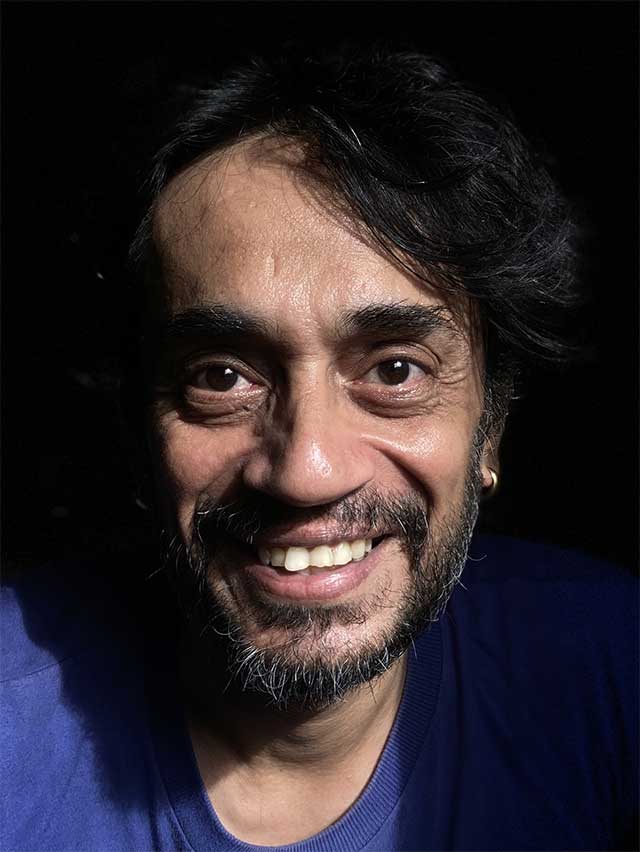 V Balakrishnan is an alumnus of Shri Ram Centre for Performing Arts and the National School of Drama, New Delhi. He is the Artistic Director of Theatre Nisha, a Chennai based theatre company that he founded in 2000. Under its banner he has directed over 100 plays in English, Hindi and Tamil. He was awarded the Charles Wallace Scholarship to attend an International Residency for Young Directors with the Royal Court Theatre, London in 2002. He has been a theatre practitioner and educator for 26 years, and has acted in over 200 plays. As a playwright, he has written ten one-person plays and seven ensemble plays. In 2019, he received the Hindu Playwright award for his play ‘Sordid’. He received the Fulbright Distinguished Award in Teaching (DAT) in 2017 and most recently, was chosen as a fellow for the Arts for Good Fellowship (2019) organized by the Singapore International Foundation. 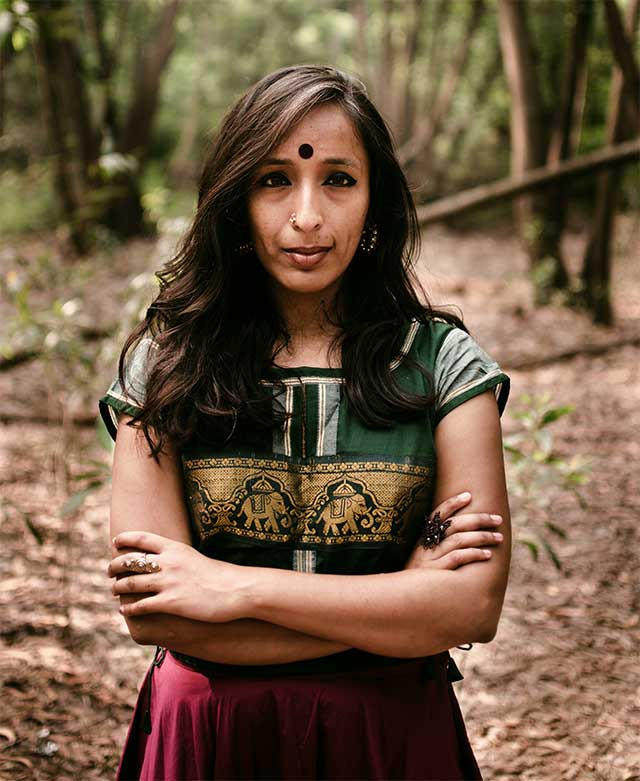 Preethi is a movement and theatre artist based in Chennai. She has worked on several theatre productions, short-films and feature films. She is a classical dancer trained in Bharatanatyam. She loves experimenting with movement forms and enjoys working with people of all age groups. 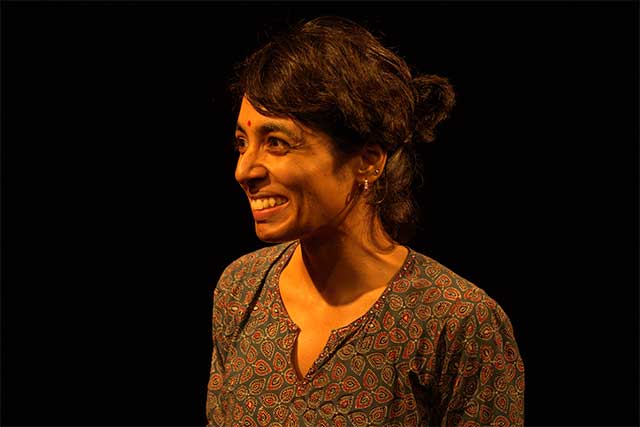 Meera is a theatre artist who works as an actor, designer, playwright and director with Theatre Nisha, Chennai. She has been a theatre educator for the past 8 years and directed several plays for children. Her script ‘The Cut’ was a finalist at The Hindu Playwright Award 2016. 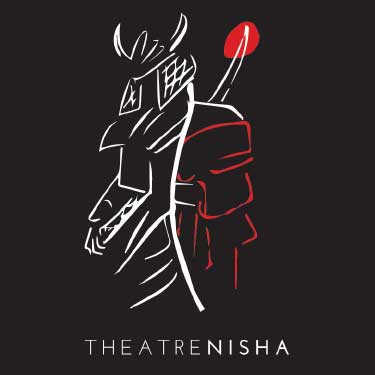 Theatre Nisha was established in 2000 with the performance of Harold Pinter’s Ashes to Ashes. Since its inception, they have been known to choose scripts that reflect society in its truest forms. They have performed over 100 plays that range from mythology to ‘in-yer-face’ which have included international playwrights such as Albert Camus, Harold Pinter, Sarah Kane, Simon Stephens, Samuel Beckett, Jean Anouilh, Stephen Berkoff, Jean Genet, Dario Fo, etc; ancient playwrights like Bhasa, Kalidasa, Seneca, Euripides etc; and modern Indian playwrights like Girish Karnad, Rajiv Naik, Chandrashekara Kambara etc. and several in-house written plays.

Additionally, they regularly conduct workshops on acting, design, movement and playwriting for students, professional actors and anyone who is interested in the craft!